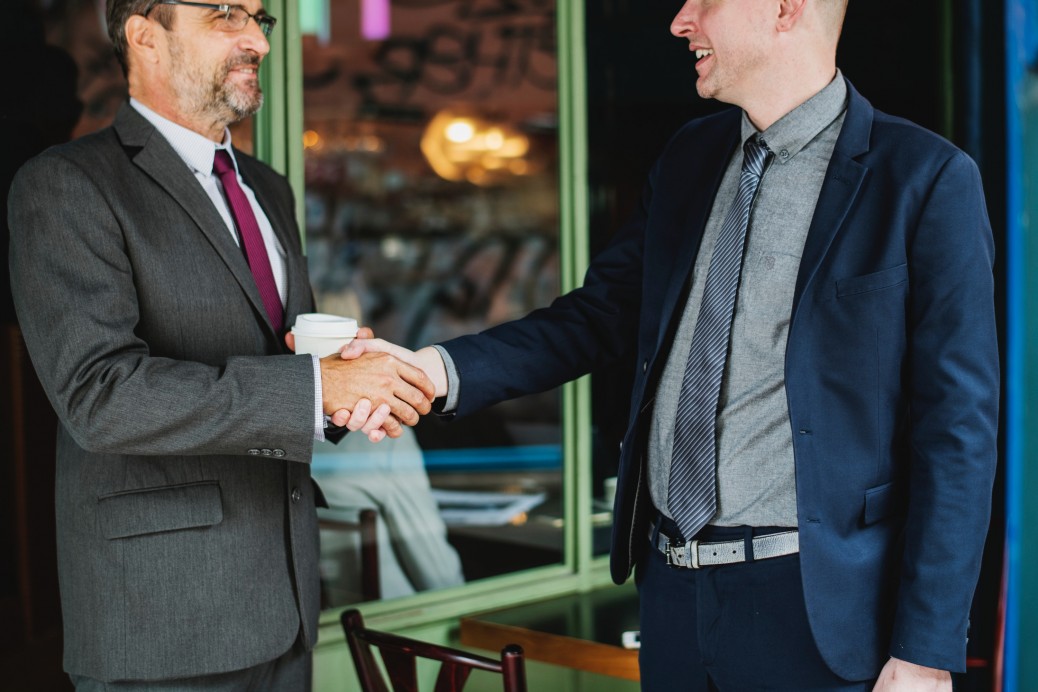 Alternative dispute resolution has become a popular way to identify the root cause of a problem and to build a solution strategy – both in and out of the business world. In some environments this is accomplished by a mediator or arbitrator. Mediators act as neutrals to reconcile differences before proceeding to arbitration or litigation. Arbitrators act as neutral third parties to hear the evidence and decide the case. Arbitration can be binding or non-binding.

Because both mediation and arbitration can have legal connotations, it is often a wise step to consider the services of a professional facilitator as a first step. Many issues can be handled by simply having two or more people talk to one another. Facilitation can, in many instances, help drive progress in a Six Sigma project. A trained facilitator can skillfully guide the discussion so that those with differing viewpoints can be involved in a conversation of mutual respect.

What All Three Have in Common

Regardless if a facilitator, mediator or arbitrator is chosen there are things that all three roles have in common.

The first thing all three intermediaries should have in common is an unbiased and objective nature. The third party to the dispute resolution session should have no hidden agendas or prepared statements. Although training and education requirements for a mediator or arbitrator are generally more intense, all three roles should have formal and documented training in conflict management.

Other items that these three roles should have in concert include sensitivity to parties, the ability to listen, and tact. Sometimes an intermediary must make statements to keep the conversation moving for the good of the group. The ability to do so carefully and kindly is critical. It is unacceptable for the intermediary to express personal feelings about the situation or make derogatory statements about either party. Even in the case of arbitration, where the individual conducting the session has the authority to make a ruling, this is done away from the table at a time when the arbitrator has had time to fully digest the situation.

The three roles also have distinct differences. The facilitator’s role should focus on helping the parties collaborate. Sensing how people are feeling and understanding how to respond to a particular situation is a critical skill of facilitation. It should go without saying that a good facilitator stays neutral at all costs. Facilitators must detach themselves from the topic. The job of the facilitator is to encourage everyone’s opinions and to make sure that they do not make statements that may be interpreted as judgments. Facilitators must avoid the word “we” as it implies that the facilitator sees themselves as part of the issue. People who leave a well-facilitated gathering report feeling informed, valued and even energized.

Most business disputes can be mediated, including those involving contracts, leases, small business ownership and employment. Claims of verbal or other personal harassment, also can generally be successfully mediated. Although some identify themselves as a natural mediator, it is best to use someone with formal training and experience. The Association for Conflict Resolution suggests that one approaches hiring a mediator just as they would any other professional, such as a physician, lawyer or accountant.

While mediation is not as formal as going to court, the process is more structured. There are key components in all mediation that include 1) mediator’s opening statement, 2) disputants’ opening statement, 3) joint discussion, and in successful mediations, 4) joint negotiation. People who leave a well-mediated gathering report that they gave up some things and gained some things.

Arbitration is different from mediation in some significant ways. This makes the role different as well. Generally, a mediator has no authority to render a decision. It is up to the disputants to work informally toward their own agreement. The mediator will then often paraphrases or formalize the agreement in writing.

Depending on the rules of the forum, an arbitrator conducts a contested hearing between the parties. In many cases they act as judge and render a binding decision. Arbitration resembles a court proceeding. People may call witnesses and present arguments. Prior to entering into arbitration a person will sign a document that either waives their right to a more formal proceeding and/or agrees that the decision of the arbitrator will be accepted. Arbitration is considered a less expensive alternative to going to court and continues to grow in popularity. Most good arbitrators have legal experience or a legal education.

Value in Making the Right Choice