Home Mediation: Getting Your Client and the Other Side to the Table

Mediation: Getting Your Client and the Other Side to the Table 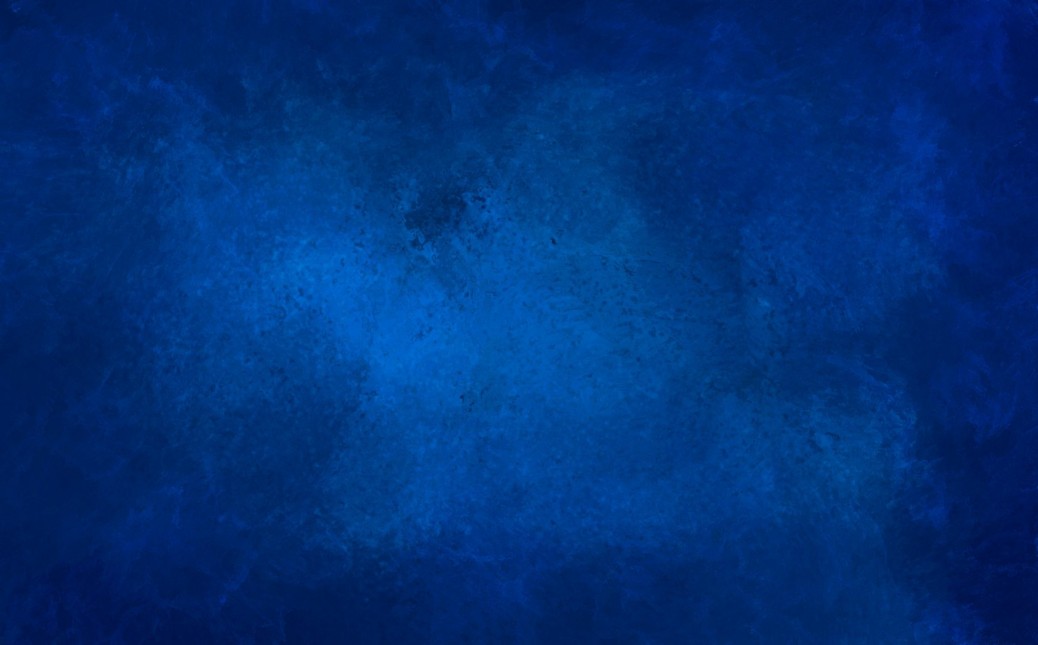 Mediation as a means of settling disputes is getting a lot of attention these days. While no one approach to resolving conflicts is a panacea, mediation results in a mutually satisfactory settlement in the vast majority of cases. Even with a growing number of converts extolling its virtues, however, those familiar with mediation note that the hardest part of the process often is getting the parties to sit down together. Ignorance of the process or more serious concerns about the outcome must be addressed in order for a mediation to proceed and succeed.

Frequently, the major hangup to mediating a dispute arises not from other parties to the dispute, but from their attorneys. Many simply do not understand the process of mediation ­ what it is, how it works, how much it costs and how long it takes. They may also have questions about how to prepare for mediation and the extent to which their client is involved. These concerns can be readily addressed by contacting a mediation service, which should be well-equipped to handle such inquiries. Because costs, administrative support services, location and approach to mediation vary among alternative dispute resolution providers, it is a good idea to contact several before selecting one that meets your needs.

Some attorneys fear ­ with some justification ­ that they will lose control and possibly jeopardize their relationship with their client by mediating a dispute. Without the built-in safeguards in traditional litigation discouraging abuse by involved parties, mediation can appear to be unmanageable. Still, the ultimate safeguard in mediation is that participation at any point in the process is voluntary. Further, settlement rates exceed 85 percent, and no settlement is reached without everyone’s consent. In these respects, mediation gives all parties more control of the process and outcome than does litigation.

Careful selection of a qualified, experienced mediator can also help an attorney retain control over the mediation process. A reputable mediator can provide you with a detailed resume describing training and experience with similar matters. Most also have a list of references. In any case, you and your clients always have the option of rejecting a particular mediator or walking out of the mediation if the mediator’s performance is unsatisfactory.

An attorney may believe that suggesting mediation to an angry client, bent on vindication, will be perceived as a sign of weakness. However, when a client appreciates that 93 percent of all cases filed settle before going to trial, voluntary submittal of the dispute to mediation may compare favorably with a 20-minute pretrial settlement conference in front of a harried judge.

Some people point to the inherent conflict of interest attorneys face when recommending mediation. Billable hours are the lifeblood of many lawyers and mediation frequently stops the clock by substantially limiting the discovery process. The situation becomes even more complex in multiple-party disputes, where one attorney pushing for mediation can affect the income of other attorneys. Ultimately, though, lawyers who put client interests ahead of their own will be rewarded with client loyalty and future business. Many attorneys now believe they have an ethical ­ if not legal ­ responsibility to at least apprise clients of all their options.

A number of attorneys insist that the limited discovery common to mediated disputes weakens their ability to represent client interests. However, the flexibility of the process allows participants to interrupt an ongoing mediation at any time, resuming it when the required discovery is complete. In the unlikely event that the mediation fails, it often still has performed a service in focusing subsequent litigation by identifying key issues and supporting evidence, thereby reducing pretrial discovery costs.

In other instances, attorneys may refuse to mediate as a tactic to prolong the litigation, making it more expensive and burdensome for their adversary. If you suspect the other attorney is failing to communicate your willingness to mediate, consider having your client contact the other party directly. No ethical boundaries are violated and communication channels may start to open that could expedite resolution.

Objections to mediation may also arise from clients ­ yours and theirs. For example, a party may initially react with suspicion when mediation is suggested. Why does the other side (or my attorney) want to mediate now? Do they have something on us? Should we postpone and try to get something on them? Do they already have the upper hand?

Other clients simply want their day in court. They want to go for the jugular, not a compromise. They may perceive a judge as more neutral than a mediator. They may believe a “jury of their peers” will see things their way. Frequently, discussing the fact that most cases settle before trial and that they ­ not the judge or jury ­ will decide if the terms of a settlement are acceptable, will make these clients take a second look at mediation.

Upfront costs can also keep clients from mediating. Mediator fees and associated administrative expenses may appear excessive and unnecessary. Clients must understand that these costs may be far lower than those associated with protracted and potentially fruitless litigation. Another way to address this concern is to point out that reimbursement could be part of a negotiated settlement.

Client ambivalence to mediation should be met with a straightforward explanation of the pros and cons of mediation vs. Iitigation. You might also suggest clients do their own research by contacting mediation services and speaking to people who have participated in mediations.

If parties remain unconvinced about mediating a dispute, you may ask that the mediation service contact them to more fully describe its benefits and assure them that their participation will not affect their legal rights or future options.

Occasionally in a multiple-party dispute, one party refuses to join the mediation. In this case you must determine if their failure to participate will impede settlement. Generally, a minor player’s absence should not affect proceeding with mediation. Also, experienced mediators may call the party as a settlement is being finalized to request the party’s participation and to forestall future litigation.

Once parties have agreed to mediate a dispute, care must be taken to keep the momentum going. Pre-mediation negotiations should reflect a style consistent with good-faith dealing. Hostile posturing may convince adversaries that mediation is a waste of time. Avoid revealing bottom-line or top-dollar figures before mediation because, if they are rejected, the mediation will probably fail.

Your brief should also demonstrate a commitment to settling the dispute amicably. Usually, briefs submitted before mediation are short, focusing on key issues and evidence supporting your position. They should not include arguments intended to persuade the “judge” because a mediator has no authority beyond facilitating a settlement. Since participation by each side is purely voluntary, do not overstate your case. Be thorough, but give the appearance of keeping an open mind:

The worst-case scenario is that mediation fails and parties proceed with litigation ­ as they would have anyway. Still, with more than 85 percent of mediations resulting in settlements, the odds are with you and the stakes are low. Mediation offers all parties a chance, usually the only chance in the life of a case, to sit at a table with their adversaries and spend sufficient time trying to work things out. The next stop is the judge’s chambers, many hours and many dollars later. The answer to the question “Why should I mediate?” may be found in the answer to another question: “What have you got to lose?”

With all of its virtues, mediation is not always the best way to handle a dispute. If one or more parties are dealing in bad faith or stalling for tactical reasons; if key decision makers refuse to participate; if earlier attempts to settle have failed, leaving one party with nothing new to put on the table; if the case involves fraud and settling may encourage similar claims ­ litigation may be the only viable alternative.