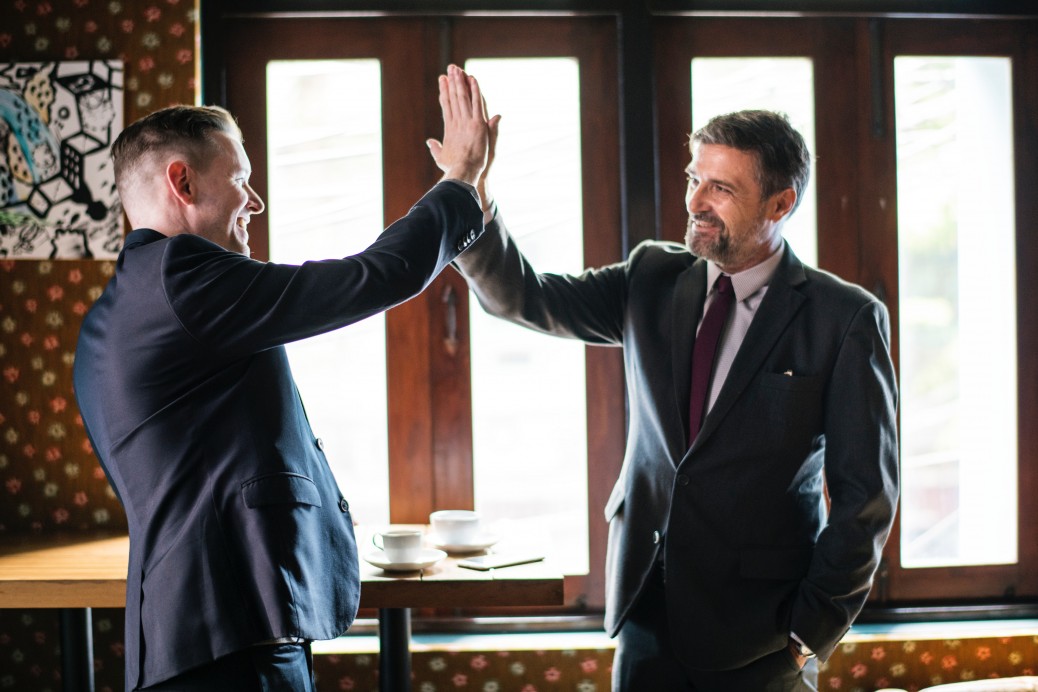 The timing of negotiations is often critical to their success. Conflict scholars and negotiators often use the concept of “ripeness,” comparing negotiation to fruit. If a fruit is picked too early, it will not be ready for eating; however, if it is picked to late, it will be inedible as well. Negotiation works the same way. Conflicts must develop to a point before negotiation is possible, yet, if that “ripe moment” is missed, the conflict may not be open for negotiation again for quite a while.

Conflicts become ripe for negotiation in a variety of ways. Generally, the relative power of the two sides must be clearly understood. If both sides think that they are more powerful than the other, and that they can prevail in a power struggle without incurring excessive costs, they are likely to pursue that struggle, rather than negotiate. If negotiation is suggested at such a time, it is likely to be refused, or if it is tried, it is likely to fail, unless it results in an agreement that is better than the one any side could attain otherwise.

If the parties know who is more powerful (and they generally agree), then they can usually negotiate a settlement that corresponds to the relative power structure at less cost than it would take to obtain a settlement using a power-based approach. (Power-based approaches might include military contests, nonviolent action, political action, or litigation.) Conflicts also often become ripe when both sides come to realize that they cannot prevail through a power struggle–when they have reached a stalemate, which is costing a lot and gaining little or nothing. Then they will usually be willing to sit down and negotiate a settlement, though they were not willing to do so before.

Sometimes a change of negotiators will make a conflict ripe for negotiation, as new people often come in with fresh ideas and lack the negative stereotypes and emotions of earlier negotiators. A change in external circumstances which affects one or both parties’ ability to wage the battle can change the situation, as can an approaching deadline. (Labor contract negotiations can drag on for a long time, until the contract is about to expire and a strike deadline looms just ahead. The threat of an imminent strike can make the dispute ripe for resolution when it was not before.)

Disputants and potential third party mediators should assess a dispute’s ripeness for negotiating before beginning such a process. Questions to ask would include:

2) If not, why is one or more of the parties reluctant?

3) Can anything be done to make negotiation more attractive to them?

4) Do the parties all know their alternatives to a negotiated settlement?

5) Do they feel those alternatives are good?

6) Do the parties have a legitimate leader or representative who could effectively negotiate for them?

7) Is a forum available for negotiations?

8) Is a credible mediator available to assist in the negotiations?

9) Do the parties agree on the credibility of this mediator?