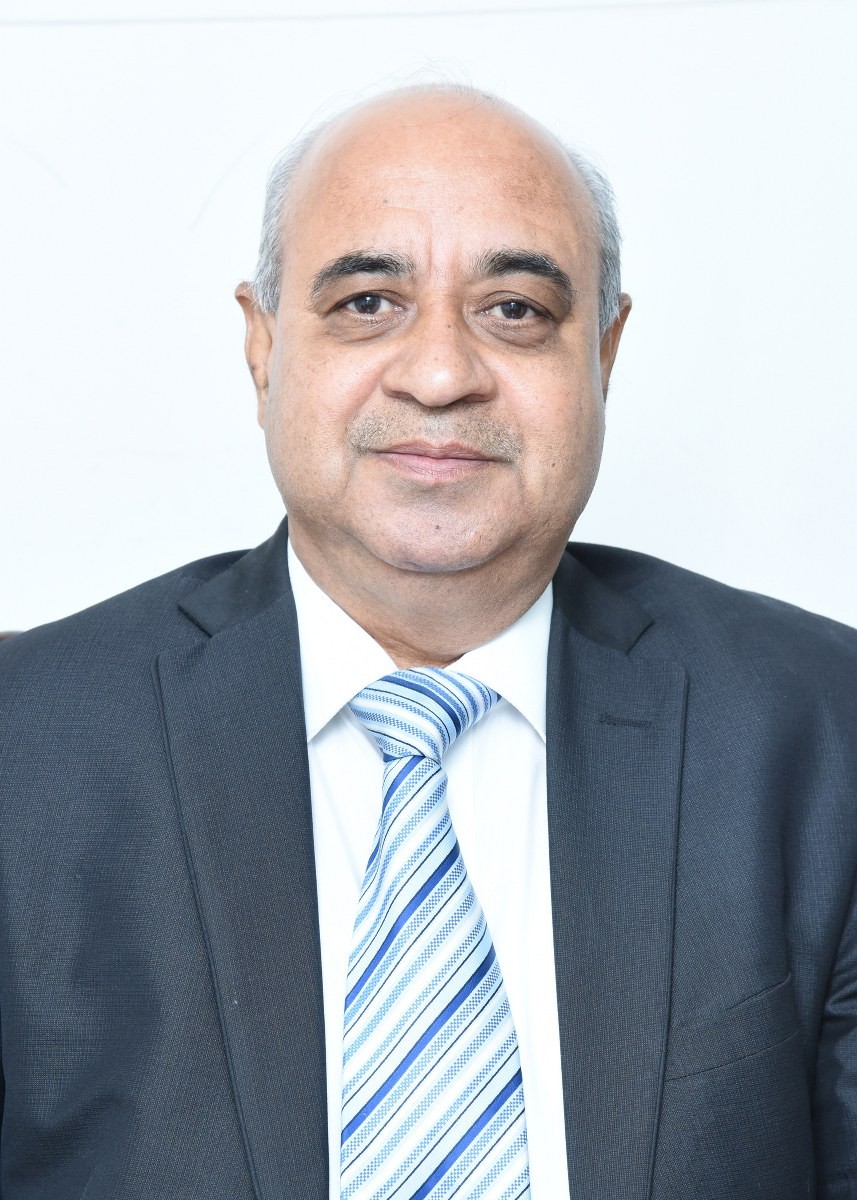 WhatsApp’s new private data policy announced globally on 4 January 2021 has faced strong opposition in India with the Central Government sending detailed questionnaire. Consequently, WhatsApp has deferred implementation from 8th February to 15th May. But, in the absence of a Data Privacy Law in India, can the Government legally stop WhatsApp from implementing the said unilateral policy after 15th May? And does it raise competition issues and if yes, should the Fair Market watchdog, the Competition Commission of India (CCI) step in to fill the legal vacuum to stop WhatsApp from implementing this policy in India? Let us examine.

Firstly, what are the main issues with the new policy? Unlike those in European Union with a strong General Data Protection Regulation (GDPR) regime, Indian users are not legally protected, and the new policy can take away their current choice now not to share their personal data with other Facebook-owned and third-party apps, which may have business implications for other third-party application developers. India’s dearth of a data protection law means that there is no relief that a user can get from the Courts in case of a breach or misuse of data by Social Media Platforms, like WhatsApp or Facebook. Does it mean that Indian users do not have an effective mode of redressal of their grievances? Not really. The competition law may provide an answer, but this will require an out of box approach by CCI.

Traditionally, privacy and data protection concerns, as such, are regarded as matters falling outside the scope of competition law since in matured jurisdictions these are protected under dedicated laws, such as GDPR in the European Union. But in the absence of such dedicated law in India and with the highest number of monthly active users (MAUs) in the World, 340 Million as in 2019, India being the biggest market for WhatsApp, a recourse to the relevant provisions of the competition law is the only remedy to safeguard the consumer interests. India may present a tough challenge for WhatsApp if the competition issues likely to arise as result of implementation of the said policy are invoked and inquired into in the right earnestness by the CCI. This relates, specifically, to the provisions relating to abuse of dominant position under the Competition Act, 2002, which seem to be attracted in this case.

It is heartening to note that the CCI has now started acknowledging these emerging competition issues. The CCI in its recently released market study on Telecom sector has rightly recognized that “data privacy can take the form of non-price competition and abuse of dominance can lower privacy protection…and that an aspect of data in the context of competition in digital communications market is the conflict between allowing access and protecting consumer privacy.

The ongoing evolution of AI with machine learning capabilities of the super platforms like the WhatsApp and Facebook, have already generated a debate globally on the more effective use of the competition law as the key tool for addressing super platforms, its core tool being the provision of abuse of dominance against exclusionary conduct, enforcement of which, initially, concerns whether to order super platforms to render their data accessible to their rivals. In this context, the 449-page report submitted by the U.S. House Judiciary Committee’s Subcommittee on Antitrust, Commercial, and Administrative Law on 6th October 2020 on competition in digital markets, with a clear focus on the dominance of the “GAFA”—Google, Apple, Facebook and Amazon, needs to be noted by CCI. The Subcommittee concluded that the GAFA—branded “dominant platforms” by the House report—possess monopoly power due to factors including their role as “gatekeepers” of key distribution channels, which allows them to control access to digital markets. Additionally, the investigation found that the GAFA engaged in a series of anti-competitive conduct to maintain their market power, including “self-preferencing” and so-called “killer acquisitions” of potential competitors.

Noticeably, with its vast consumer base, WhatsApp has a large market share of over 70% in the broad market of “social media platforms used in India” (after only YouTube and Facebook) and in the narrow market of “message exchange apps on Smartphones”, looking from the numbers of MAUs, WhatsApp is on the top with 1st place, followed by Facebook as 2nd, Truecaller as 3rd and Facebook messenger at 4th place. Thus, the dominant position of WhatsApp is undoubted, in whichever way one defines the relevant market. Being a dominant enterprise, to preserve fair competition in the relevant markets is a duty cast upon WhatsApp as per existing jurisprudence in India and rest of the World and this includes providing a level playing field to other media platforms, such as Telegram, Hike, Signal etc. The proposed privacy policy may affect the market equilibrium considering the dominant position enjoyed by WhatsApp.

The use of the platform involves constant trade-offs between the transfer of personal data and the provision of the services. The use of the service is already subject to the user agreeing to sharing his or her personal data with WhatsApp currently and being the most used and popular app, most users have no choice but to agree. The ostensibly “free service” is paid for by a disproportionate extraction of personal data already, which the consumer is hardly aware of (the so-called privacy myopia). Such an unregulated and unending extraction of personal data may offer a “data advantage” to the dominant player against its potential competitors as it creates a barrier to their entry. In the long term this reduces the contestability of the market and due to the market gets “tipped off “in favour of the dominant player it may be eventually foreclosed. This, in view of experts, constitutes a peculiar form of non-price predatory behaviour, which, in terms of Indian competition law, may lead to a “denial of market access” to other platforms besides being an “unfair” term for users and hence may constitute a violation of the relevant provision of the Competition Act, 2002. In the context of fairness and maintenance of an effective competitive markets, such unregulated extraction of personal data from hapless and “locked in” consumers produces both exploitative and exclusionary effects.

Noticeably again, precedents exist . The German Federal Cartel Office held in 2018 (against Facebook) that if a dominant company makes the use of its service conditional upon the user granting the company extensive permission to use his or her personal data, this can be considered a case of “exploitative business terms” and hence constitute abuse of dominant position. Japan has finalised guidelines, which state that any use of personal information, including users’ purchase history and location, without their consent would constitute an “abuse of a superior bargaining position,” a violation specified under Japan’s Anti-Monopoly Act.

So India may become the next battleground against the data monopolies of the Silicon Valley! Watch this space!